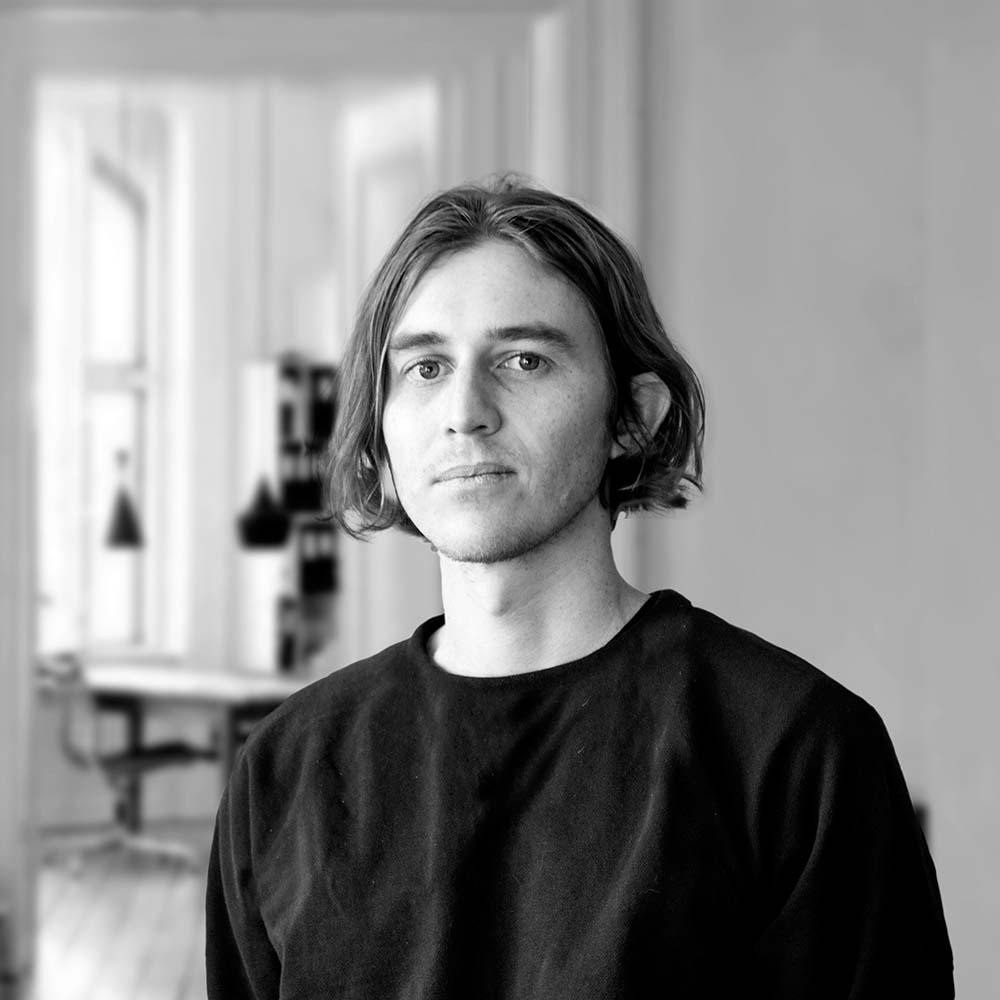 Previous to joining 64North, Erich was a Lead Designer at TWA/Emergent, where he led the design and development of the Powder Mountain Residence outside Park City and West Hollywood’s Sunset Spectacular as well as projects in Europe and Asia including the Vilnius Concert Hall and Shenzhen’s Museum of Design and Technology. Prior to his work at TWA, Erich was a designer at Hume Coover Studio and Armand Graham Architecture in New York, where his work included notable projects including One Madison.

Born in Laguna Beach, Erich is a graduate of New York’s Pratt Institute. In addition to his work at 64North, he enjoys surfing, mountain biking, and spending time in the digital realm.